Skip to content
On 7th December written answers were published to questions from the Bishops of Coventry, Leeds and Southwark on the conflict in Nagorno Karabakh: 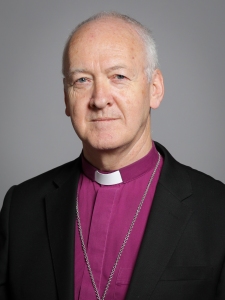 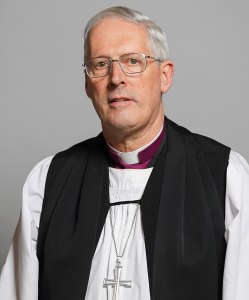 The Lord Bishop of Southwark: To ask Her Majesty’s Government what steps they have taken to protect Armenian cultural and religious sites following the Russian-brokered ceasefire agreement between Armenia and Azerbaijan. [HL10641]
To ask Her Majesty’s Government what representations they have made to the government of Azerbaijan about the reported destruction of sites of Armenian cultural and religious significance. [HL10642]
Lord Ahmad of Wimbledon: The UK Government is concerned by reports that both sides in the recent conflict have desecrated and destroyed cultural heritage sites. We have not made an assessment of the vulnerability of religious and cultural sites in Nagorno-Karabakh but have urged both parties to respect the cultural heritage of the region. We support UNESCO’s efforts to assess the impact of fighting on sites of cultural significance.
The Minister for the European Neighbourhood and the Americas has been in regular contact with the Armenian and Azerbaijani Foreign Ministers since the outbreak of hostilities in September. The Minister welcomed the news of the peace deal. She noted that a peaceful settlement was essential to securing the stability of the region; this included the protection of all cultural heritage sites. The British Ambassador to Azerbaijan also raised this issue with representatives of the Presidential Administration on 17 November.
Nagorno Karabakh: Minorities
T 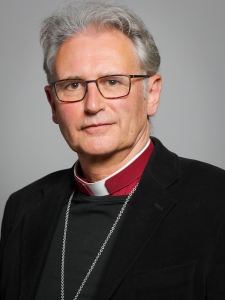